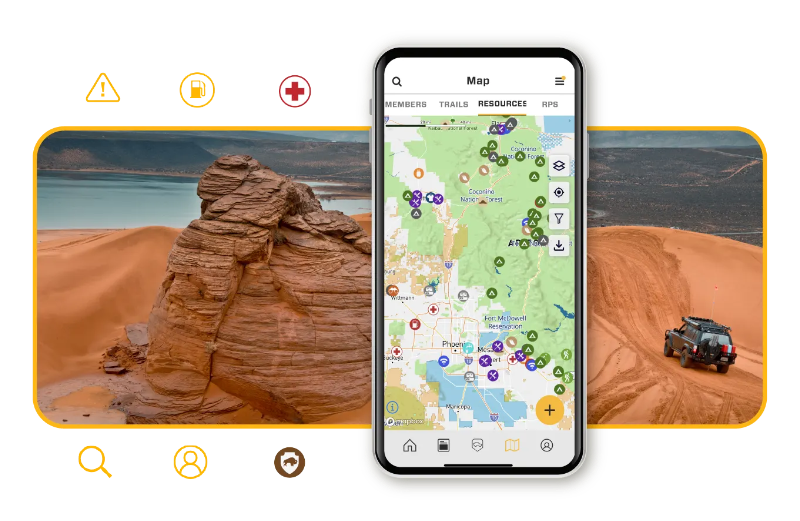 Enter your favorite locations and destinations in the the Overland Bound One resource map and be entered for a chance to win an Outer Limit Supply FAK & Tembo Tusk Skottle! ($910 value)

1. Download Overland Bound One from the iOS or Google Play Store

3. Go the Resource Map and add, update or review your favorite locations

You will receive ONE entry per addition or update added to the map. An entry is confirmed once the point of interest (POI) has been verified and approved. Unlimited entries per user.

We will pick a new winner on the 15th of each month! You do not need to be an Overland Bound member to enter, but you must be a registered user on overlandbound.com or Overland Bound One. See terms and rules below for full details. 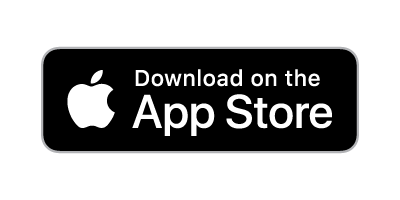 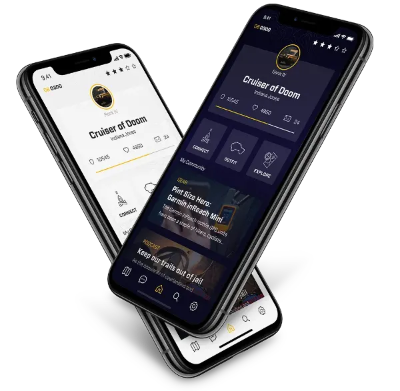 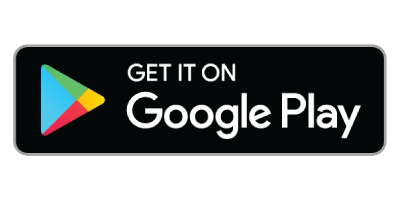 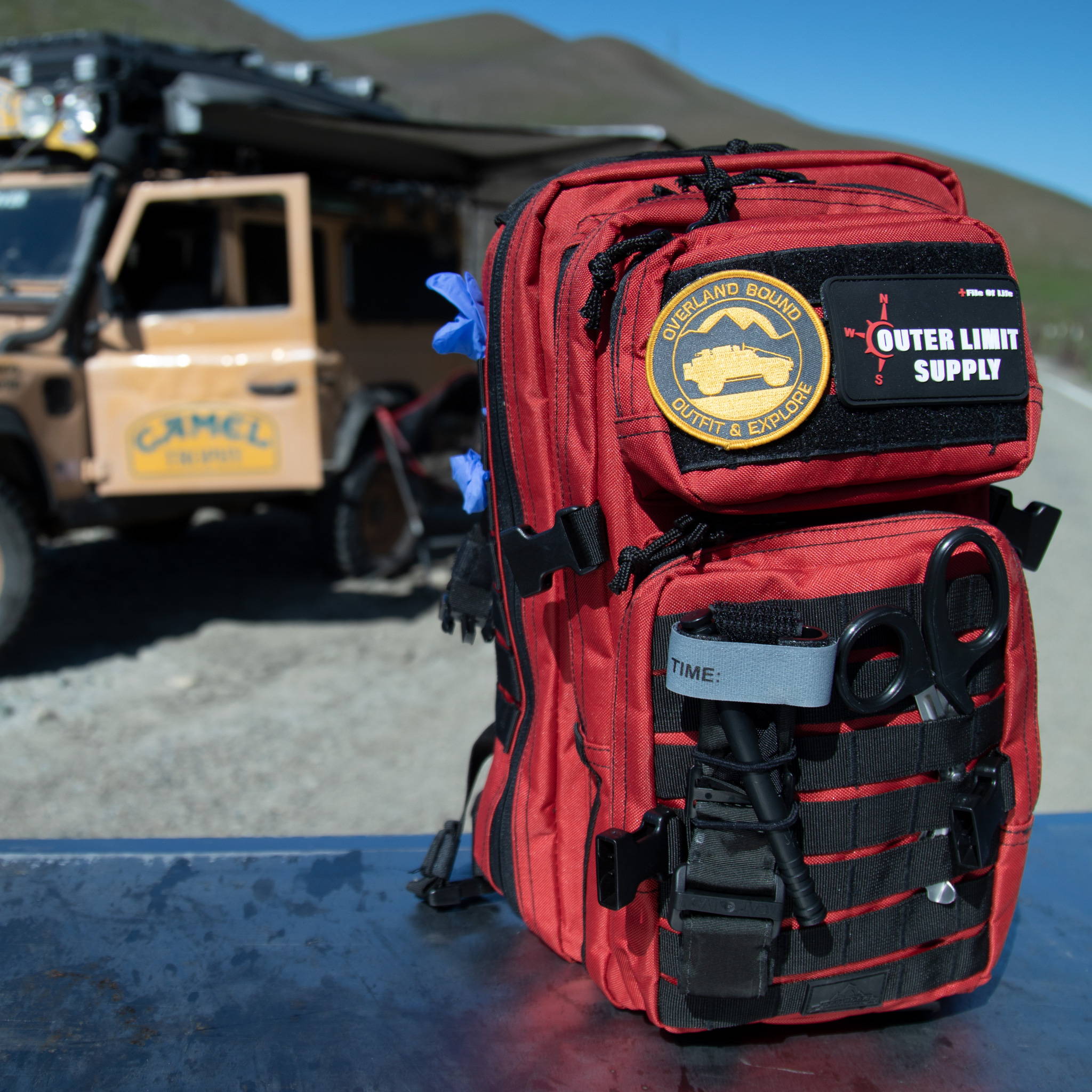 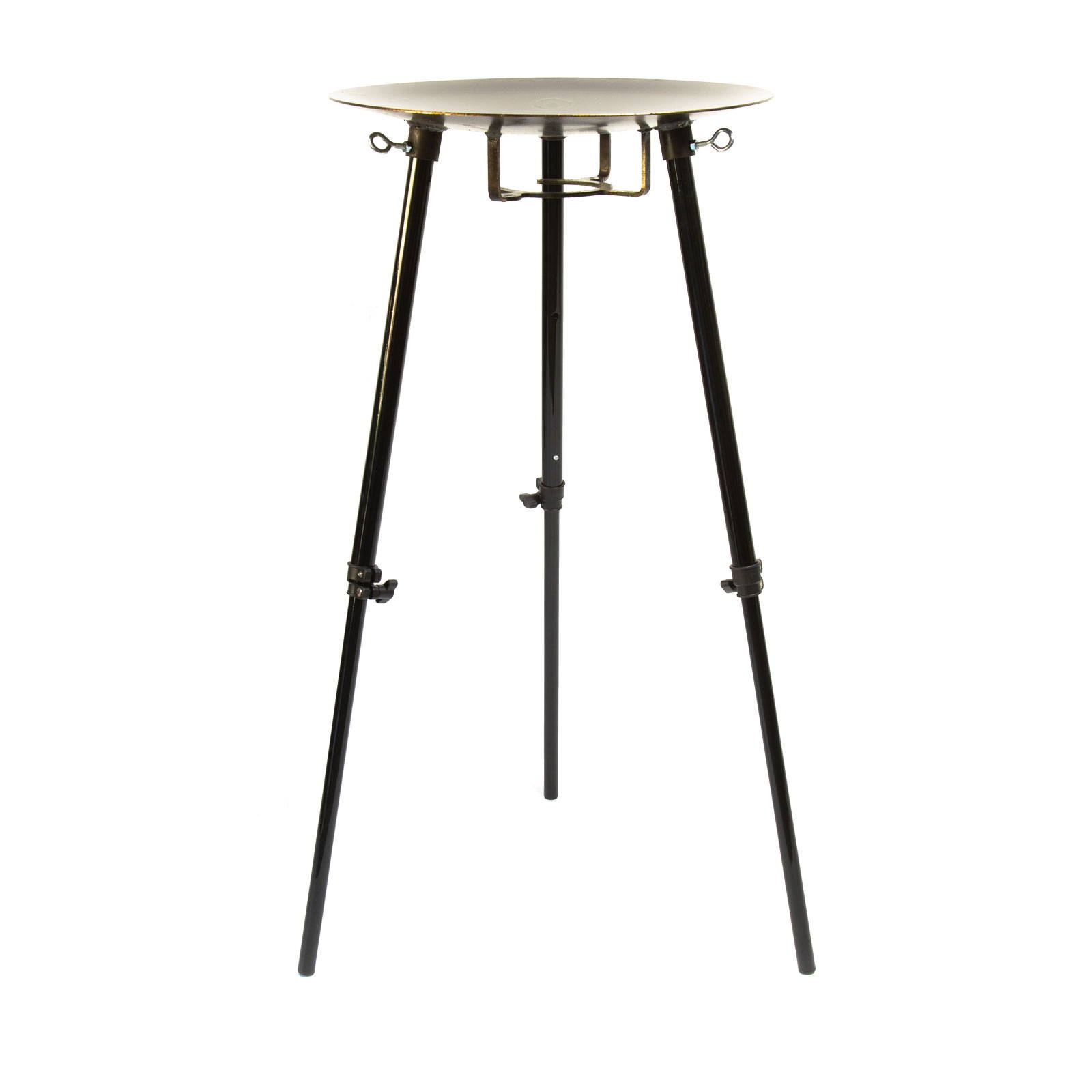 Title of the document

See you on the trails!